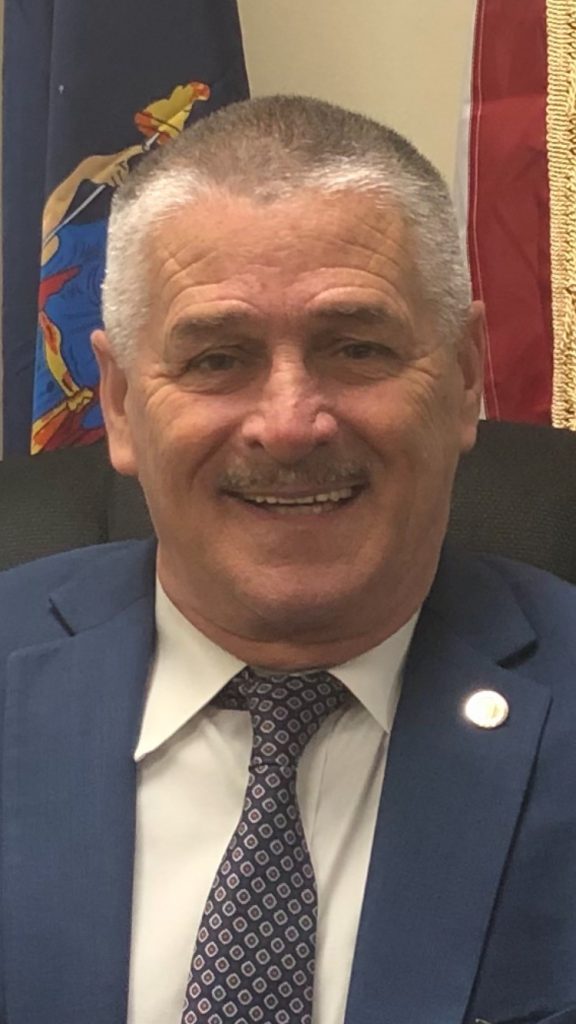 Bill has a long career spanning over 40 years, starting in the 911 Emergency Services System.  In 1987, Bill joined the then St. Vincent’s Hospital (Staten Island) in the EMS (ambulance) department.

Bill has been a vital asset to Richmond University Medical Center in his work and relationships in the community such as the 911 Advisory Committee, the Borough President’s 911 Task Force, The Staten Island Emergency Service Task Force, NYPD and FDNY Bureau of EMS Voluntary Hospital Liaison, and the Staten Island Chamber of Commerce Public Safety & Security Committee.  Bill has represented Richmond University Medical Center to the highest degree and has kept public safety, security and emergency services for our patients and our staff as a priority for our hospital.