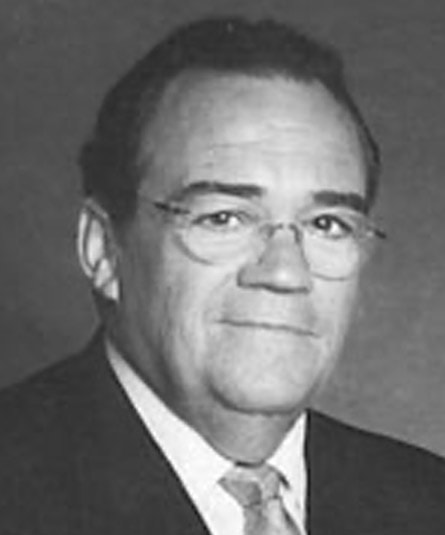 Founder of the John Vincent Scalia Home for Funerals, Inc. and a licensed Funeral Director, John Vincent Scalia is a native Staten Islander. He has been a business and community leader for over 30 years, serving most notably in the healthcare arena as Founding Member and Chairman of the Board of Trustees for Pax Christi Hospice for 10 years, for which he received the “Spirit of Life” Award. He also served as Board member for Eger Nursing Home for 13 years and is currently Chairman of the Board for Community Agency for Senior Citizens. Mr. Scalia received the Rabbi Marcus Kramer Humanitarian Award in 2010 and has been recognized for his community service and leadership with awards from Seton Foundation for Learning (2009), St. Albans Episcopal Church (2007), Benevolent and Protective Order of Elks (2007), Staten Island Democratic Party (2007), Friends of Hospice (2003) and the Deborah Heart League of New York City, where he received the “Man of the Year” award in 2003. He is a member of Holy Child Church and St. Clare’s Church and maintains a residence in Eltingville.