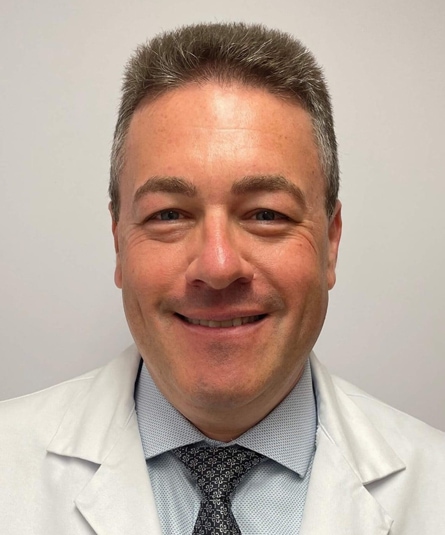 Dr. Beylinson went to Brooklyn College and graduated in 1996 with a BA in Biology. In 2001, he graduated from New York College of Osteopathic Medicine and then completed his Internal Medicine Residency at Staten Island University Hospital in 2004.

Dr. Beylinson has become an integral part of the Staten Island community, remaining deeply committed to working in private practice, as well as in the hospital setting. Dr. Beylinson joined the Richmond University Medical Center’s Medical Staff October 2010. After working with Richmond University Medical Center for several years, Dr. Beylinson joined the staff full-time as Medical Director for Amboy Medical Practice in 2012.  He then became President of Amboy Medical Practice in 2014.

Dr. Beylinson continues to serve the Staten Island community. He heads a large and busy Internal Medicine practice on both the North and South Shores of Staten Island.

He lives on the Island with his wife, two boys, and a dog.