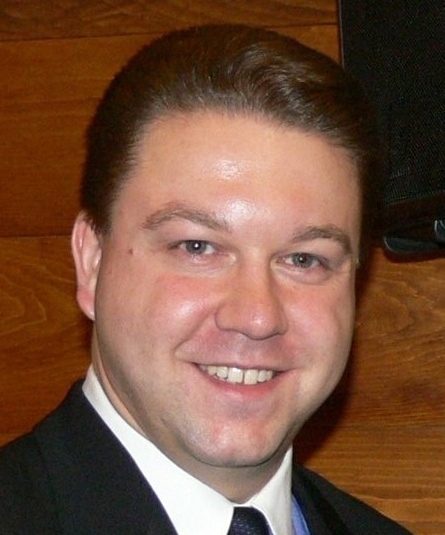 Alex Lutz joins the RUMC family after serving as Executive Director of the Staten Island Not For Profit Association, a membership organization that assisted over 100 of Staten Island’s nonprofits with training, resources and funding.

From 2005 to 2016, Alex served as Senior Regional Director of Community and Government Relations for the American Red Cross in Greater New York. Alex created the chapter’s community/government relations department, which at the time was one of the first chapter-based departments of its kind in the country. Alex’s primary responsibilities included interacting with community organizations and elected officials across New York City, Long Island, and the Lower Hudson Valley. Alex was honored by the National Red Cross during his tenure with the organization for his leadership, and for his community outreach activities in the aftermath of Hurricane Sandy in 2012.

In his professional career, Alex has also served as a Chief of Staff to a New York City Council Member, and worked as a news reporter for television and print media.

Alex earned a Bachelor’s Degree in Journalism from St. John’s University (Queens Campus), and lives in Great Kills with his wife Suzanne and their two daughters.