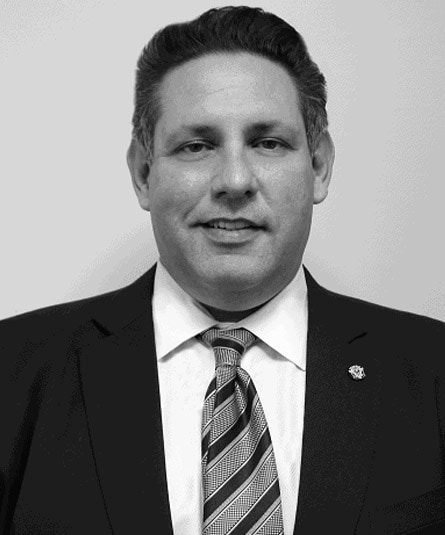 John is a native Staten Islander, who lived in Great Kills for over 25 years.  John graduated from Susan Wagner High School.  He then went onto graduate with a Bachelors of Science Degree in Accounting from the College of Staten Island, City University of New York.

In 1995, John began his tax and accounting career in the New York office of Ernst & Young, LLP.  Throughout his career with Ernst & Young, his focus was on tax.  In addition to tending to his clients he also taught tax technical classes throughout the country to other Ernst and Young staff and partners.

In 2001, John decided to open a boutique tax and accounting firm in Brooklyn, New York. In 2008, John decided to move his corporate headquarters to Staten Island, while still maintaining his office in Manhattan. John has always been community minded and remains active in the community.  For over thirteen years John had been a member of the Staten Island Rotary Club where he has served as President and the Treasurer of the Club as well as for The Staten Island Rotary Foundation.  In 2003 John joined the board of the Staten Island Mental Health Society, a not for profit organization committed to helping Staten Island children and their families. For the past seven years John has been the Chair of the Board and will remained until the merger with RUMC was complete December 31, 2018.

In October 2015, John became part owner and board member in Venezia FC, a profession soccer club in Venice Italy.  He is passionate about the new venture and enjoys the frequent trips to Italy.
Personally, John was married to Jennifer in 2001 and they have two sons Nicholas and Anthony.  The family resides in NJ.