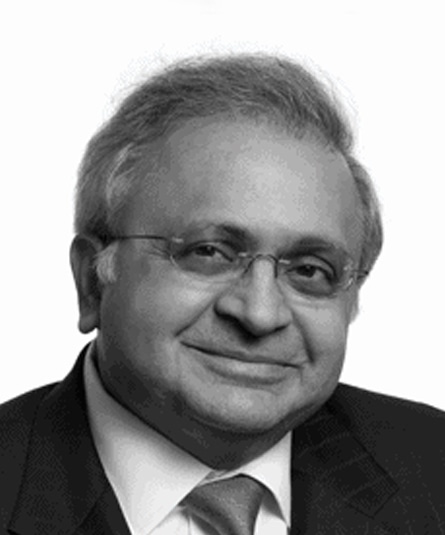 Dr. Pankaj Patel is the former Chairman of the Department of Psychiatry at Richmond University Medical Center and served as acting Chief Medical Officer at the time of his retirement in 2017.

Dr. Patel was born and raised in Mombasa, Kenya, a coastal city in Africa, bordering the Indian Ocean. His grandfather, Dahyabhai Patel, emigrated to Kenya from British-ruled India in 1918. He earned his college degree from the University of Mumbai and went on to the University of Mysore in southern India for medicalschool.

Dr. Patel came to the United States in July, 1980, spending a year in Florida, taking exams for graduate medical training and the following year, made his way north to what was then known as St. Vincent’s Hospital on Staten Island. He started as a full-time resident and moved up through the ranks; by 2002, he was named training director, and in 2008, he was appointed chairman of the department. In 2016, Dr. Patel was named acting Chief Medical Officer.

Dr. Patel and his wife Jill are noted for their philanthropy and volunteerism in the Staten Island community, including service on several boards. Dr. Patel has one daughter, who is an attorney in Florida.