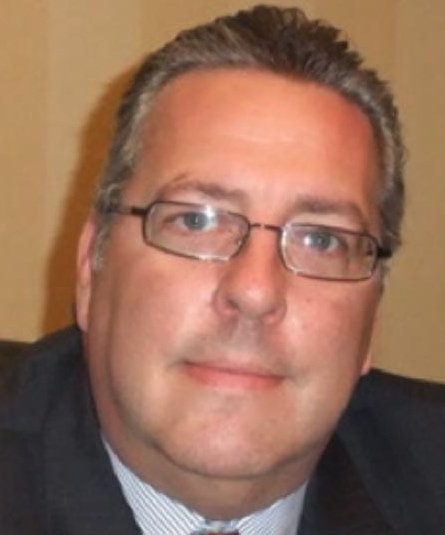 Frank Oswald is a partner in Togut, Segal & Segal LLP, a nationally recognized restructuring and bankruptcy law firm in Manhattan. He has been named a New York Super Lawyer every year since 2010. He is a ranked lawyer in Chambers USA, as well as AV Preeminent rated by Martindale Hubble peer review.

He and his wife have an extensive history of volunteer work. Among many other charities with which they are involved, they have been active supporters of the Elizabeth Seton Pediatric Center, where Frank is a member of the board of trustees. Frank Oswald became involved with the JCC of Staten Island in 2012 and joined the board of directors soon after. He won the JCC Distinguished Service Award in 2015.