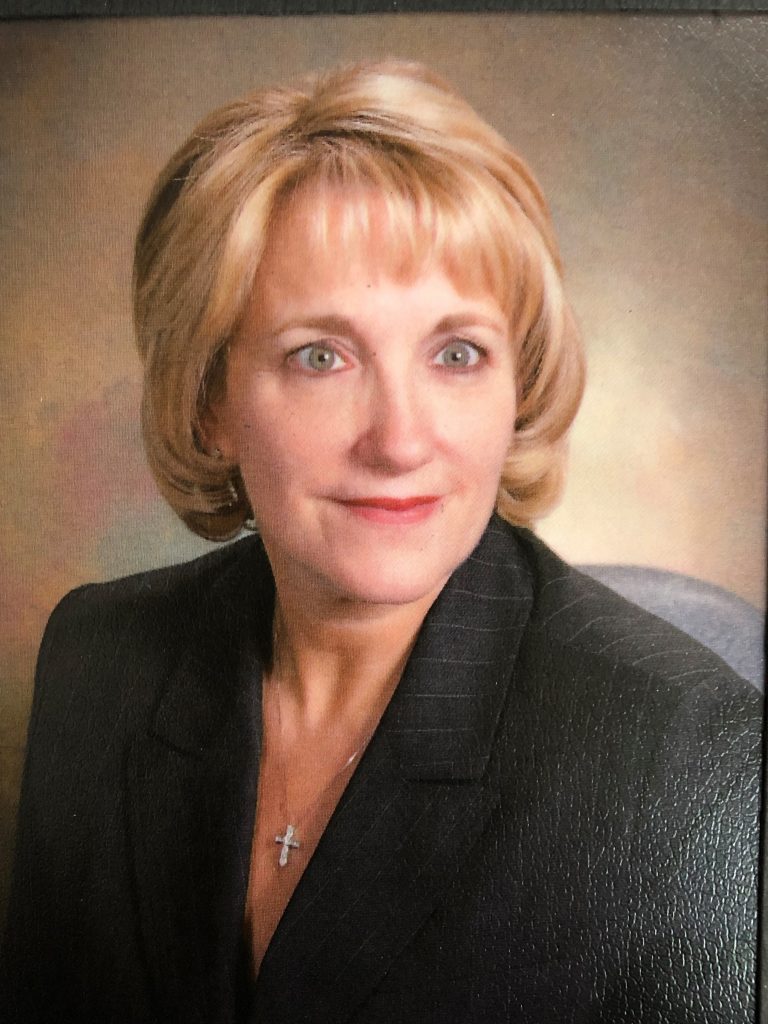 In what translates into a first in Richmond University Medical Center’s 115-year history, the West Brighton health care facility has appointed Dr. Marianne LaBarbera new president of its medical staff.

Dr. LaBarbera is the first woman to be assigned to that post. Born and raised on Staten Island, Dr. LaBarbera has practiced family medicine for the past 29 years. In her new role, which officially began on July 1st, Dr. LaBarbera serves as the direct link to the hospital’s senior management for the thousands of physicians, nurses, and medical staff members at RUMC.

Dr. LaBarbera returned to RUMC as part of the medical staff in 1989. Working at RUMC could be considered a family tradition, inasmuch as Dr. LaBarbera’s mother, Cathy LaBarbera served as a nurse in the hospital for more than 40 years, from 1957 through 1999. She worked alongside her mother beginning in 1975 when she started as a ward clerk. Dr. LaBarbera did clinical clerkships during her medical school years and completed part of her clinical training during her Fifth Pathway from 1983-1984 when the hospital was known as St. Vincent’s Medical Center. She has maintained board certification in Family Medicine since 1989.  Dr. LaBarbera was the first Family Practice residency-trained board certified family physician on the medical staff when she was granted privileges in 1989.