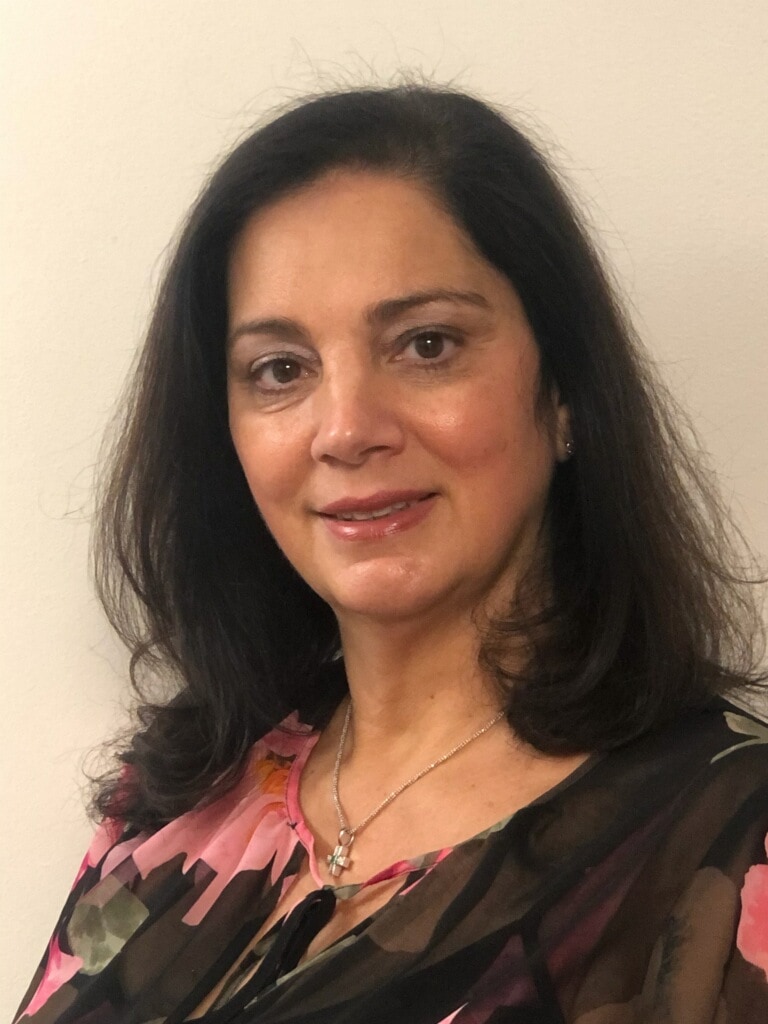 Mrs. Piccione received her Associates of Applied Science in Nursing in 1983 and Bachelor of Science Degree from The College of Staten Island in 1986. She pursued a Masters Degree in Nursing at Hunter College City University of New York and graduated in 1995. Mrs. Piccione has a diverse background.  She began her career working as a Nursing Assistant and then an LPN at Victory Memorial, continued to advance her career as an RN at Lutheran Medical Center for 33 years with various roles from Medical Surgical Nursing , Endoscopy and Operating Room Nursing in roles that varied from management, to education and finally informatics. Mrs. Piccione has also worked at Northwell SIUH in the case management department. She has been at RUMC since 2016 previously as the Perioperative Educator and now the Assistant Vice President of Perioperative Services which includes; PAT, endoscopy, ambulatory surgery, operating room, PACU and central sterile. Mrs. Piccione holds certifications in Operating Room Nursing and Gastroenterology Nursing.